Cornerstones of the family

Cornerstones of the family

Every family has those people who seem to hold it down for everyone. They always seem to know everything there is to know about everything. The right thing to say and when to saying. My Grand parents are those people.

Ever since I can remember my grandfather, Pop Pop as we like to call him, has been the rock for my fathers side of the family. My earliest memories of him are probably from when I was about four maybe five years old. It was the one time he had forgotten my birthday. He was so apologetic when he found out that we jump into his old VW bus, I thought sometimes this thing was held together by a few screws and some duck tape…he was handy like that, and he drove me to the store. We walked through the store straight to the kids bicycle section. Pop Pop turned to me and said, pick out which ever one you want. Imagine being that age and someone saying pick out whatever you want. I could have passed out. I rode that bike for years and years and thought of Pop Pop every time I did. Since then age has begun to take its told on my grandfather. Now he’s in a wheelchair most of the time and the effects of alzheimer’s or dementia are appearant within two minutes of having a conversation with him. It’s so very hard to see my grandfather, whom I looked up to for so many reason being taken over by this unfair disease. I was so glad that I made this latest trip to see him. One thing that will stick with me forever is that he told me and my older brother that us making our surprise visit made him very very happy. I hope it’s not the last impression I leave on him, but if it is I’m so glad happiness was it. I love this man dearly and even though he does not remember the state of being he is in, I hope he never has to feel suffering. 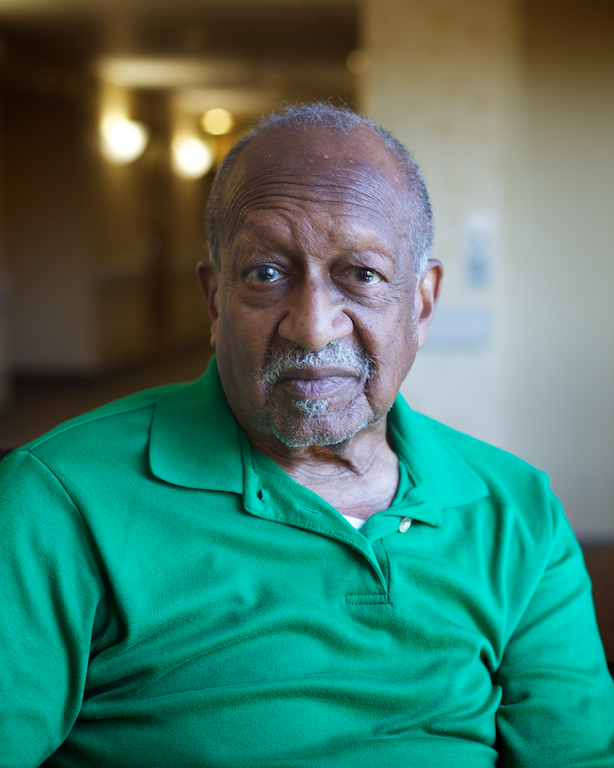 On my mothers side of the family the rock is my beautiful grandmother, Nan. Nan has always been that sweet little church going lady. Always ready to fix you a sandwich or tell you about that time when… This woman knew everyone and could tell you what anyone was upto at any moment. I swear she had magical powers for it or something. I remember always being at Nan’s house as a kid sliding down the carpeted stairs. She would constantly tell us to stop…but we never did. I think she knew we wouldn’t and didn’t do anything about it because she knew how much we loved it. On this same trip home I was able to see that age is taking its toll on Nan as well. Though she still has her wits about it the physical is beginning to become appearant. I wish there was something I could do to keep these two around forever. But I also see as their generation begins to fade a newer generation of my family has already been born. In seeing this I noticed that my generation will soon have to carry the torch and be able to instill the values of family into the younger ones who seem to have no respect for it. I pray that I don’t let my grandparents down. Nan (Beryl Awkard) and Pop Pop (George Howard, Jr) I love you both so much and I hope that the knowledge of this is something you will carry with you for the rest of you days here and for the life after. 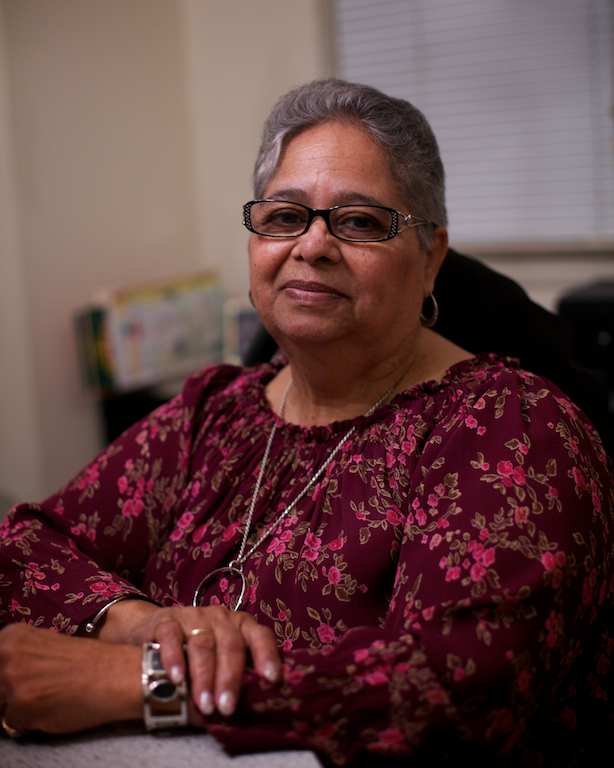 
Warning: count(): Parameter must be an array or an object that implements Countable in /nfs/c02/h03/mnt/16418/domains/smallstudiogroup.com/html/wp-includes/class-wp-comment-query.php on line 399


Deprecated: Directive 'allow_call_time_pass_reference' is no longer available in PHP in Unknown on line 0

Deprecated: Directive 'magic_quotes_gpc' is no longer available in PHP in Unknown on line 0

Deprecated: Directive 'register_globals' is no longer available in PHP in Unknown on line 0